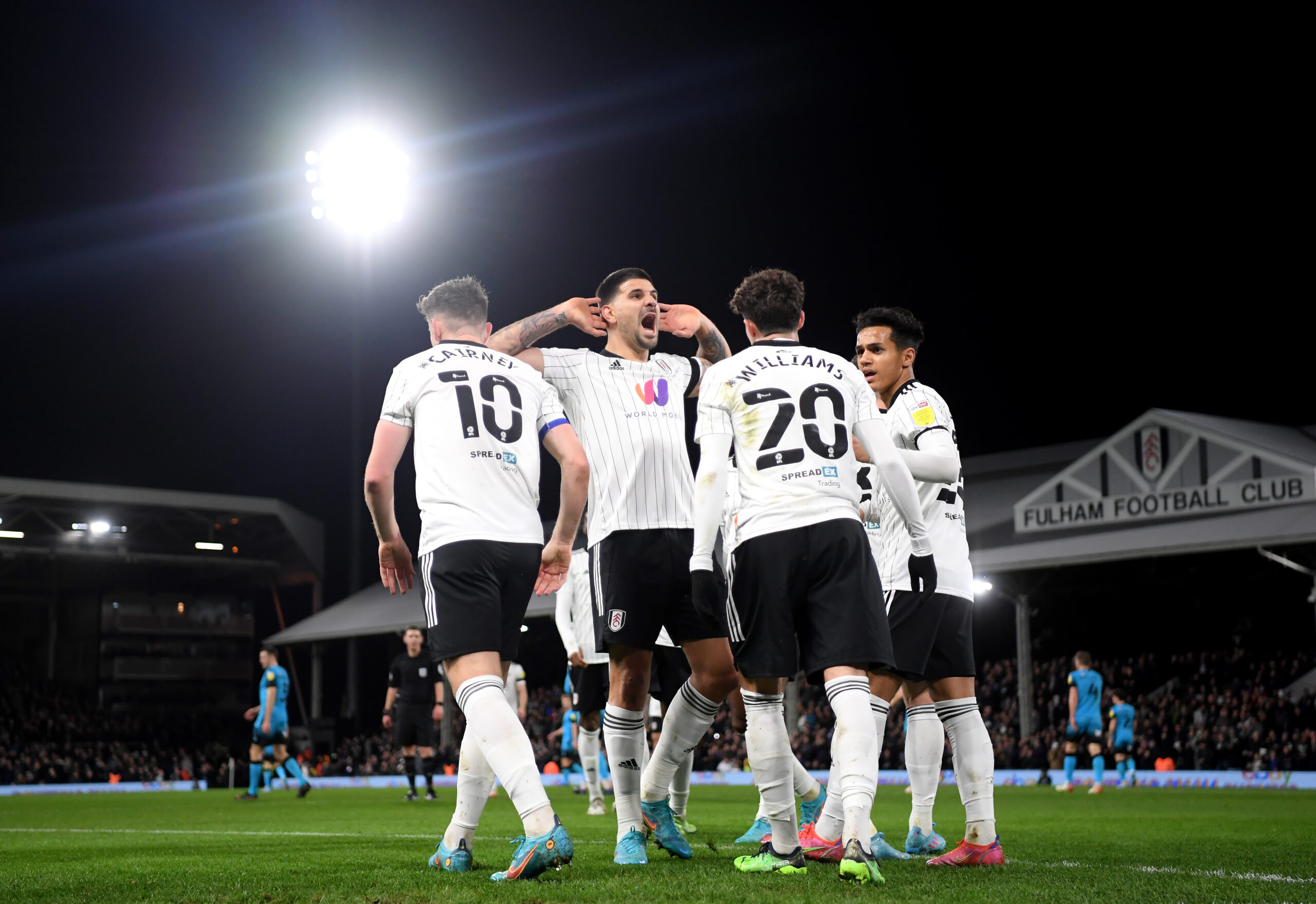 Another exciting Championship day is behind us, and it is time to take a look at the three talking points from Saturday’s proceedings.

#3 Bournemouth have identity under Scott Parker

Despite falling behind in the 37th minute, courtesy of Josh Bowler’s stunning effort from just inside the box, Bournemouth came from behind to win 2-1 at Blackpool on Saturday.

Full of confidence and running, Blackpool controlled the contest in the opening 25 minutes, keeping Bournemouth pinned to their own third.

Dominic Solanke’s miss from the spot in the 26th minute almost came back to haunt Bournemouth, but the Cherries staged a late comeback to escape with all three points.

Second-half substitute Jamal Lowe tapped in from close range to restore parity in the 86th minute before Siriki Dembele completed the turnaround in the stoppage time.

The pacey Ivorian forward sent the travelling support into raptures in the 95th minute with a brilliant finish, keeping Bournemouth within a six-point distance of top-placed Fulham.

Middlesbrough put Derby County to the sword at the Riverside Stadium, cruising to an overwhelming 4-1 victory to solidify their place in the play-off run-in.

Despite handing over possession to Wayne Rooney’s side, the Boro attempted 14 shots overall, including nine on target, three of which finished behind Ryan Allsop.

Max Bird’s first-half equaliser eventually proved nothing more than a consolation goal for Derby, who remain in the drop zone, four points adrift of safety.

Harry Wilson spurned a couple of glorious opportunities to put the Cottagers in front before half-time, but a lack of composure in those high-octane moments let him down.

Marco Silva’s men came close to breaking the deadlock early in the second half. In-demand starlet Fabio Carvalho forced an acrobatic save from Matt Ingram.

However, the Hull goalkeeper could do nothing to prevent Mitrovic from netting his 31st goal this Championship campaign, with the Serbian striker’s glancing header finishing inside the far post.

Ivan Toney’s record is open for the taking as Mitrovic and Fulham look to be galloping towards a swift Premier League return.