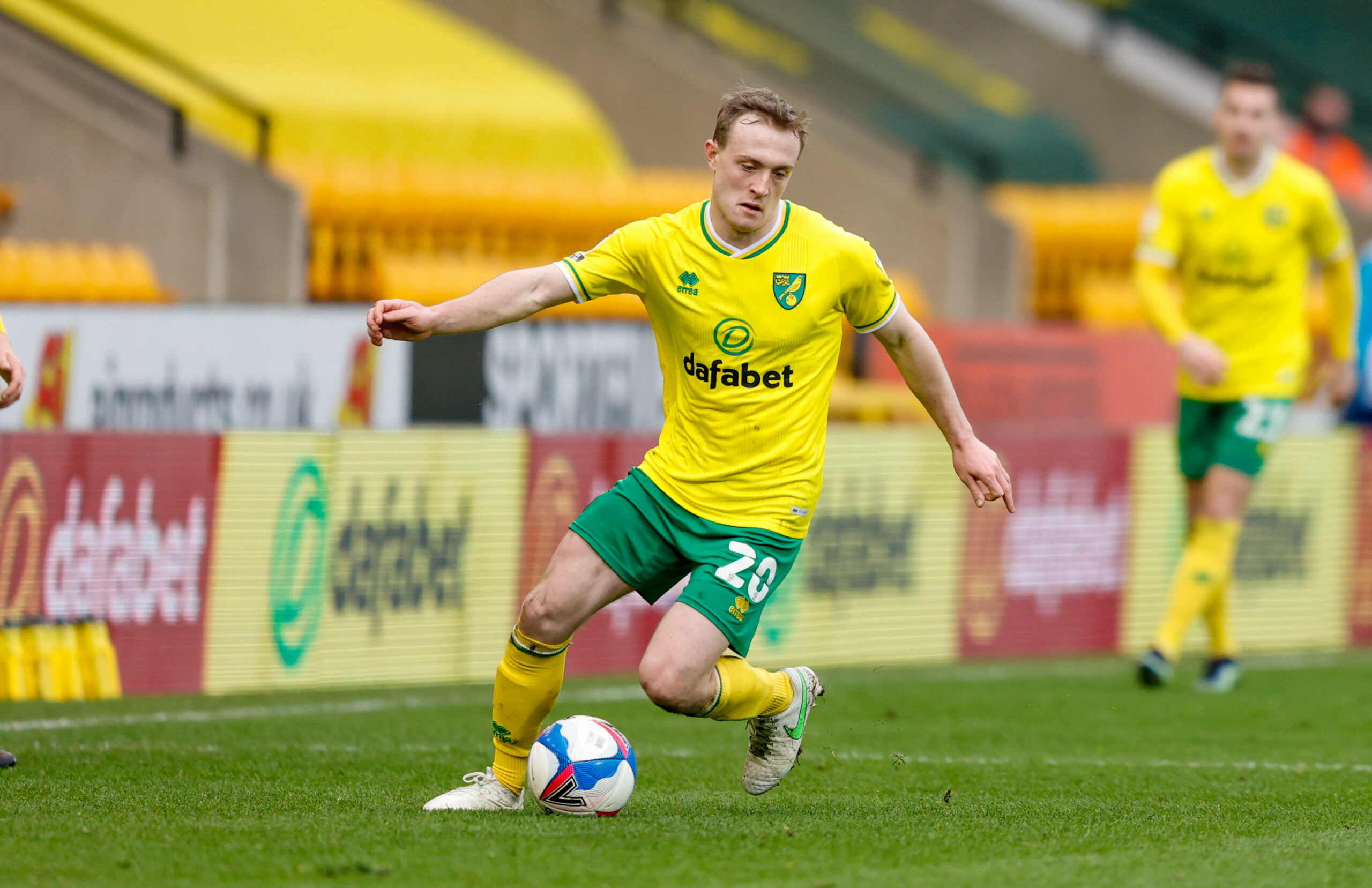 Norwich City and Watford have already sealed automatic promotion to the Premier League, and the play-offs involving Brentford, Swansea City, Barnsley and Bournemouth will decide the third promoted club.

Over the course of the campaign, there have been a number of Premier League loanees, who have caught the eye in the division. We look at three of them, who have impressed the most.

The 18-year-old is regarded as one of the best young players within the Liverpool ranks, and he has often been praised by the club’s faithful. The youngster had a fruitful campaign with Rovers with seven goals and 11 assists from 41 outings. Only Norwich’s Emiliano Buendia and Reading’s Michael Olise managed more assists than him.

Elliott’s performances dipped during the back end of the season, where he was in-and-out of the line-up, but he showed plenty of promise at just 18. A loan stint in the Premier League could be ideal for him next term, before he is integrated into Jurgen Klopp’s plans.

Skipp was almost ever-present for the Canaries during their title-winning campaign. He missed only their final game of the season after suffering a metatarsal fracture for which he underwent a surgery. The 20-year-old had a solid campaign with an average of two tackles and one interception per game from the defensive midfield role.

He managed a pass success rate of nearly 89 percent while spraying more than two long balls per match. Pierre-Emile Hojbjerg has played every league minute for Spurs in the position this season. The Dane has not had any real competition, and the return of Skipp should keep him on his toes.

The centre-back has played an instrumental role in the heart of the Swansea defence with 40 appearances. He has averaged a combined three tackles/interceptions, and has made use of his presence with three aerial duels won per game. Guehi still has a key role to play for the Swans in the play-offs.

His parent club Chelsea recently triggered a 12-month extension clause on his contract to prolong his contract until June 2023. The Blues are likely to make a decision over his future this summer. If he declines a new deal, he could be available for £15-20 million. The Swans would be favourites to re-sign him if promoted.

Stats from Transfermarkt.com and Whoscored.com